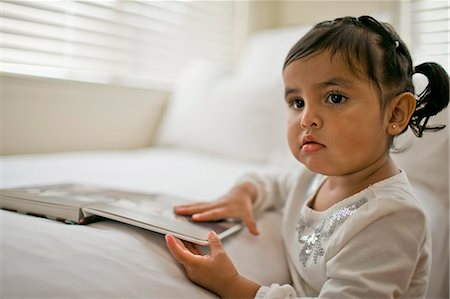 Bore, boring, bored. Let these words sink in not in that order, but let them sink in into your child, who with a click of a button has been exposed to instant gratification that new age parenting has produced over the past one decade at least. Meaning new age parenting has made children highly dependent on external stimuli round the clock, to keep them involved in daily lives with an illusion of high interest, further alienating the art of simply wiling away time doing technically nothing at all. Boredom is also a state of emotion we often avoid in fear of the stigma around it. Doing nothing or nothing doing is frowned at, for a child, who’s expected to constantly keep busy on an invisible leash like loop. Now, what if I told you research says boredom isn’t bad or unhealthy, in fact more often it can reap highly favourable results in child rearing? Going ahead with this finding let us first start by talking of the timeless art of old school parenting that may have had the liberty of a slow paced life. Slow because of limited options that one could avail and slow because bringing up little children was not so uphill or ambitious a project, nor replete with a slew of structural protocols. Another important factor in past parenting was two or more than two kids, which generated easy parenting with ample time and space given to a child to do as they liked. Today, however, challenges are many and children may find themselves bogged down by so much on their small plates. This is here we as adults can make a concentrated effort to step back, let a child shrug off routine as often as they can, and bore them self out so they find their neural stimulation, not get easily satisfied, let their mind day dream and wander off to attain maximum creativity, they can best achieve. Further, children can also develop the ability to imaginatively do a boring task, hone their problem solving skill, resilience and grit to see a task till its end, and far more importantly they can develop strong interpersonal skills, that has almost been lost to this technology driven race. So aren’t there so many super positives for you to let your child drop their gaurd and day dream a few hours of their time? Now time to leave you with a quote slightly tweaked, “ Children make life so interesting, do you know that in a life full of wonders, they have managed to invent boredom”.

Any cookies that may not be particularly necessary for the website to function and is used specifically to collect user personal data via analytics, ads, other embedded contents are termed as non-necessary cookies. It is mandatory to procure user consent prior to running these cookies on your website.